Here’s the story of another one of the docs who’s gone through MY FIRST 24.  She is a family doc and a surgeon.  She is an immigrant, a mom, a wife, a daughter with a parent fighting cancer, and she is also in leadership at their hospital. Her husband tells her often, “It is lonely on top.” Though they have lived in their community for many many years, she came to MY FIRST 24 feeling like she didn’t belong.  Like she could never belong.  Like nobody there could or would even want to understand her.  Much less connect with her.  Or befriend her. She has friends.  Just not there. She has the respect of the people around her.  Because she is a great, compassionate, dedicated physician.  And she has cultivated solid working relationships. But there’s something missing.  She’s lonely.  She hasn’t put down roots.  She feels disconnected from the people and places all around her.  Like she doesn’t belong. And she didn’t realize until I started coaching her that it doesn’t have to be like that — that she has the choice. Holy Moly!  I remember the shock on her face when the breakthrough came to her.  She was so stunned.  She was completely silent.  She just sat there staring at what I had written down.  Thoughts and feelings she’s had.  The way she has been behaving this whole time.  And what that’s gotten her.  A stunned silence. And then she let out a very big sigh.  I asked “What?”  And she said, “This has to change.  I can see that I need to change.  I want better than this.  For myself.  But also for my kids.” And she’s doing it!  These incredibly deep set beliefs she held previously are turning around.  She’s a completely different person!  She is connecting with other female docs in the community.  A little at a time.  She’s reaching out.  And she is being let in! She’s not alone.  She is optimistic.  Sometimes.  She sees promise.  Often.  And she’s working on it.  One step at a time. After almost a decade of feeling like she doesn’t belong she’s finally finding herself at home. 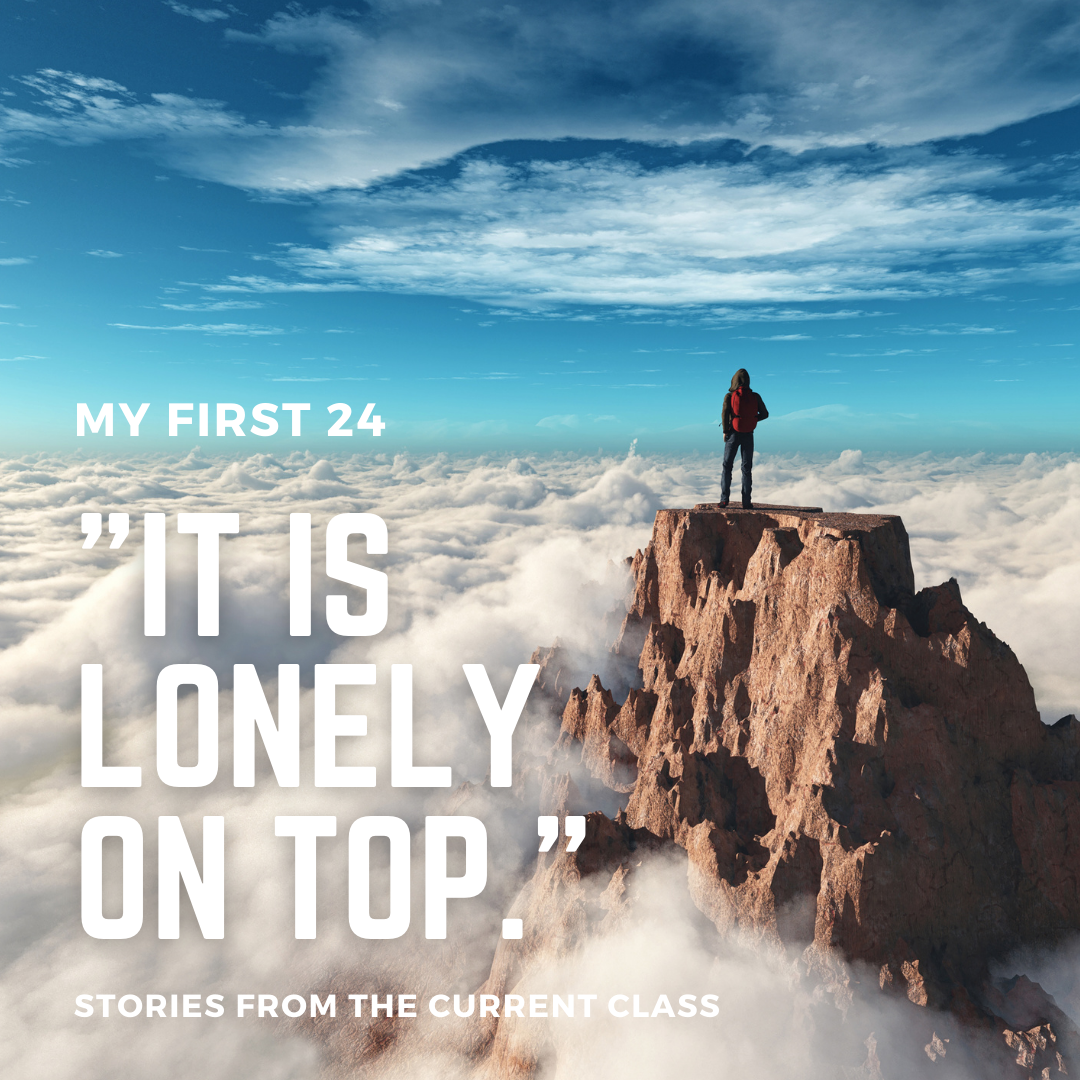